In 2015 we received order to develop link management system for marketer and SMM-specialists who share links in social networks and demand analytics about their progress. 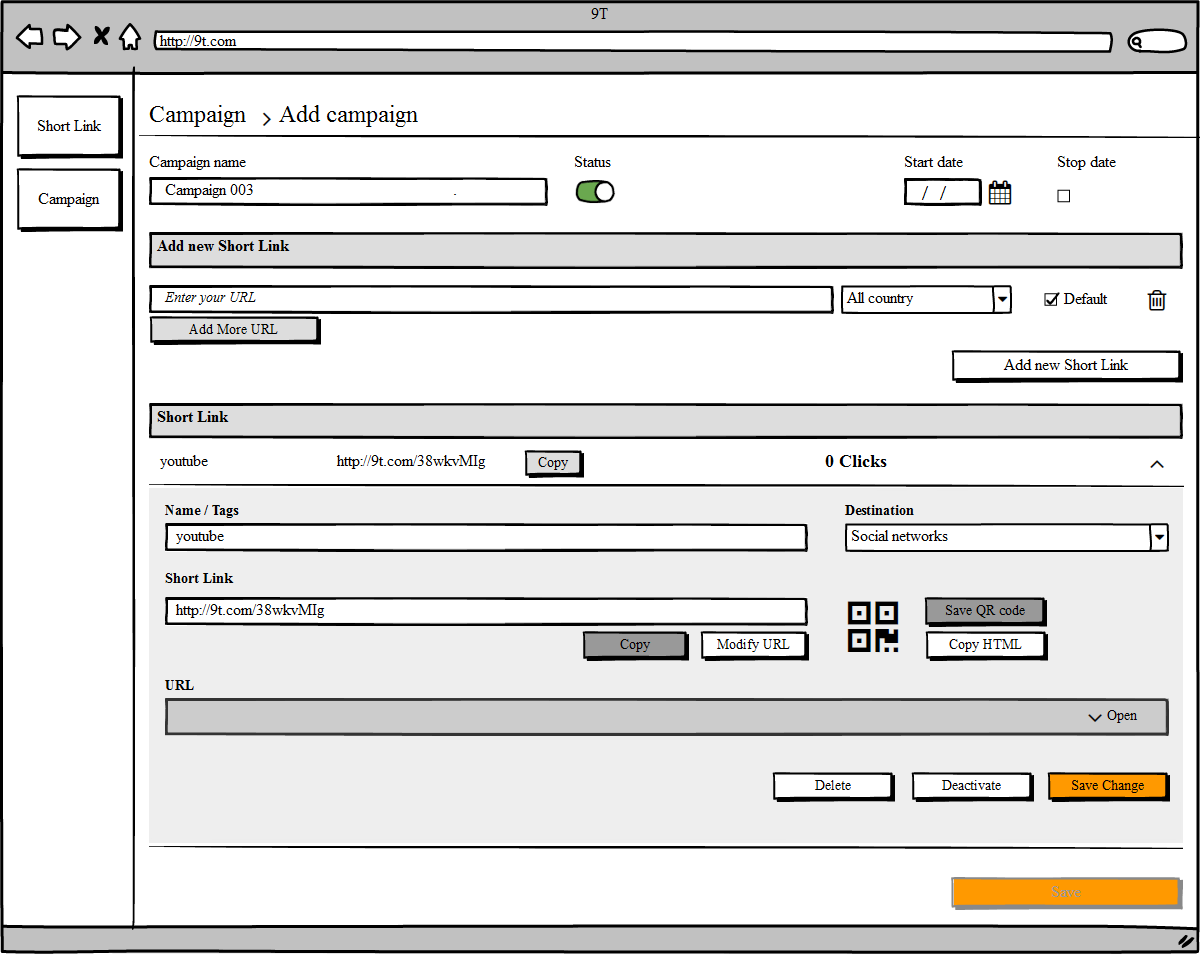 Usecases research became a difficult part of our work, because it was hard to find regular users of such a system for an interview. Therefore, we had to rely on the feedback of limited number of potential users. Some of the program functions were contradictory and we often had to change requirements after tests.

Prototypes were created in Balsamiq. We tested UX online and offline on marketers together with customer team. When everything was fine and clear with the mockup, we passed it to the UI designer for further GUI development. 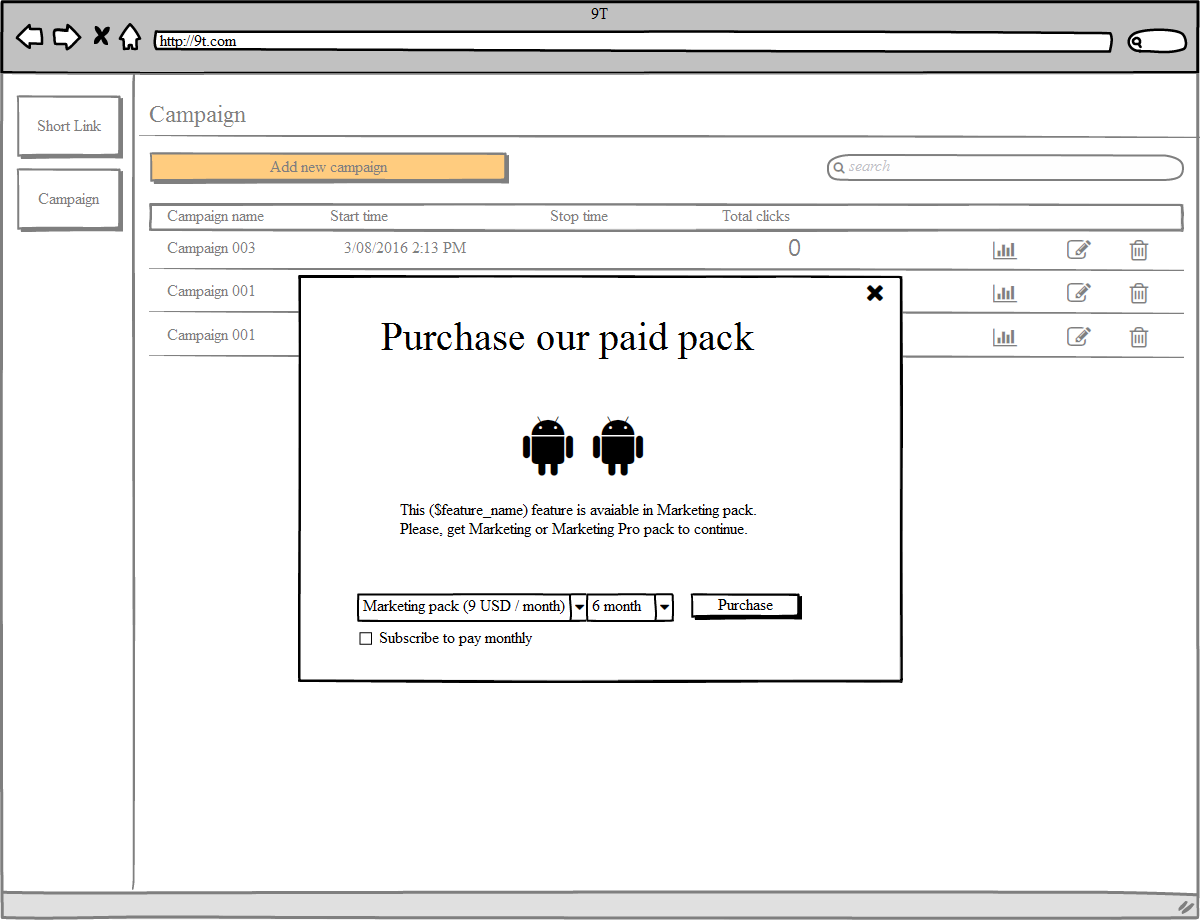 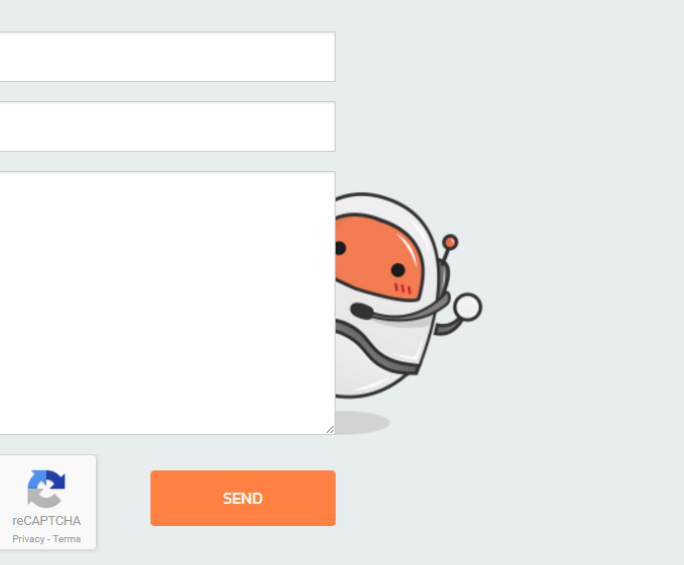 We've created character Nino who had to help people use the system in order to attract more users to the website.

The system had 3 versions: free, basic and professional. Accordingly the program had 3 types of users, each of which had access to certain number of functions. Payment was made monthly through the payment system inside the service. 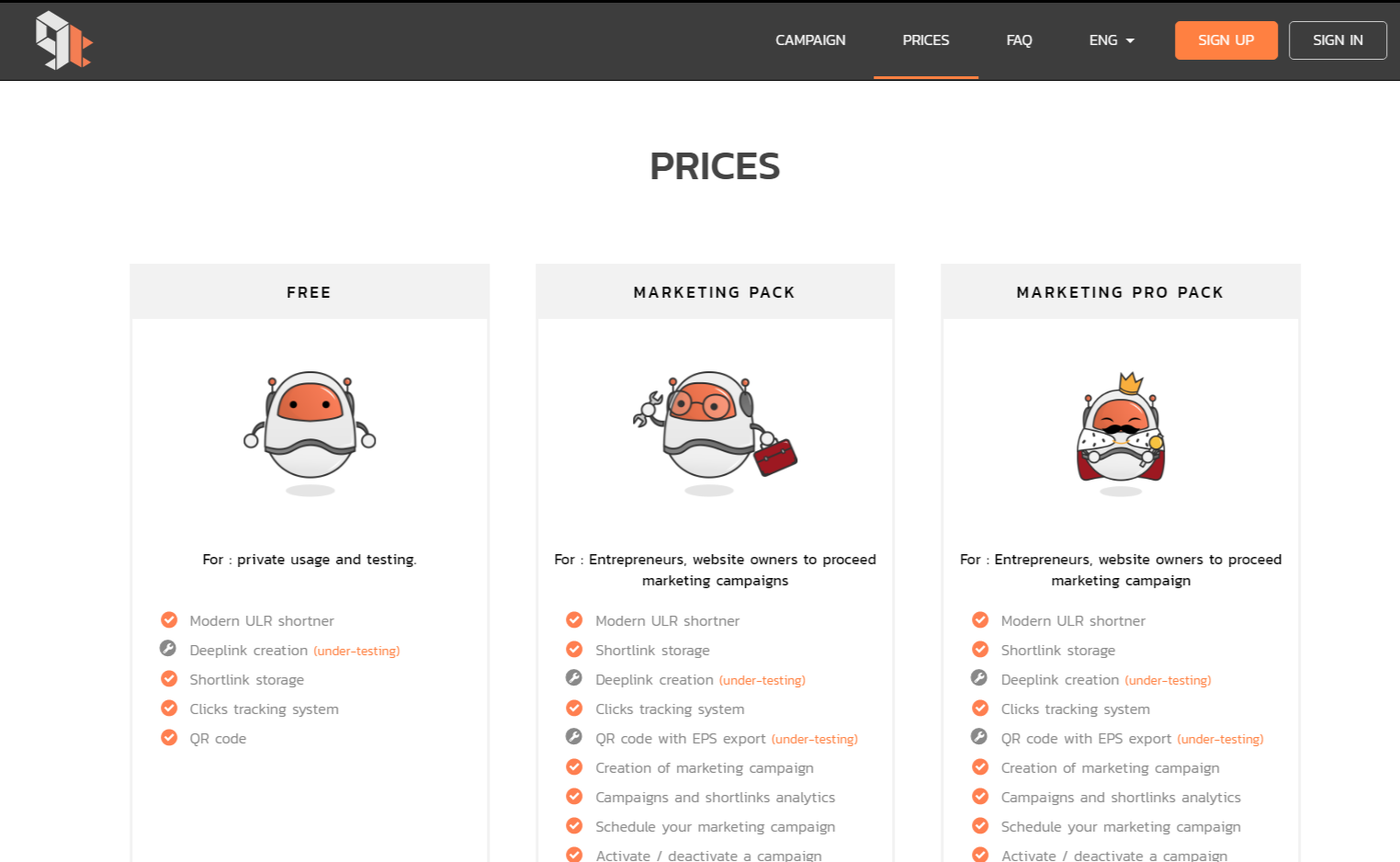 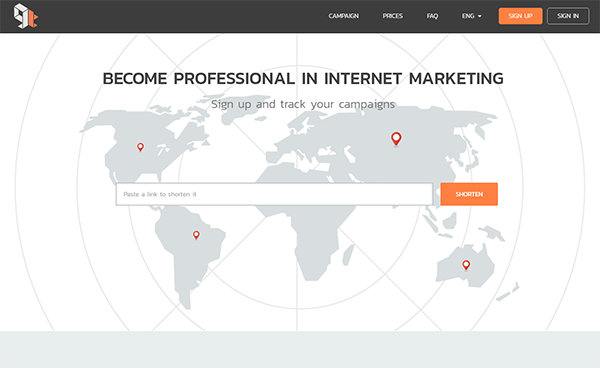 When all basic functions had been implemented programmers launched the first release for free for general use to test the website completely. We've created page where users could shorten the URL of links in order to reach the general public.

The layout was based on the Bootstrap grid, so it is completely adaptive. But it was necessary to create adaptive UI for each page individually, due to complexity of the system with a large number of elements. It also facilitated programmers work. 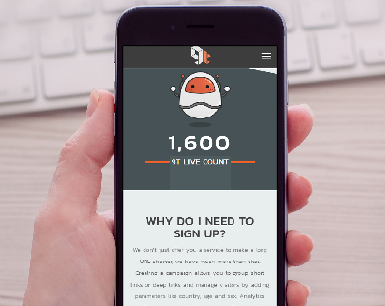