In 2015 we were approached by a group of developers, who were setting up an electronic document interchange for the “Mother and Child” clinic. We’ve helped them design their product. 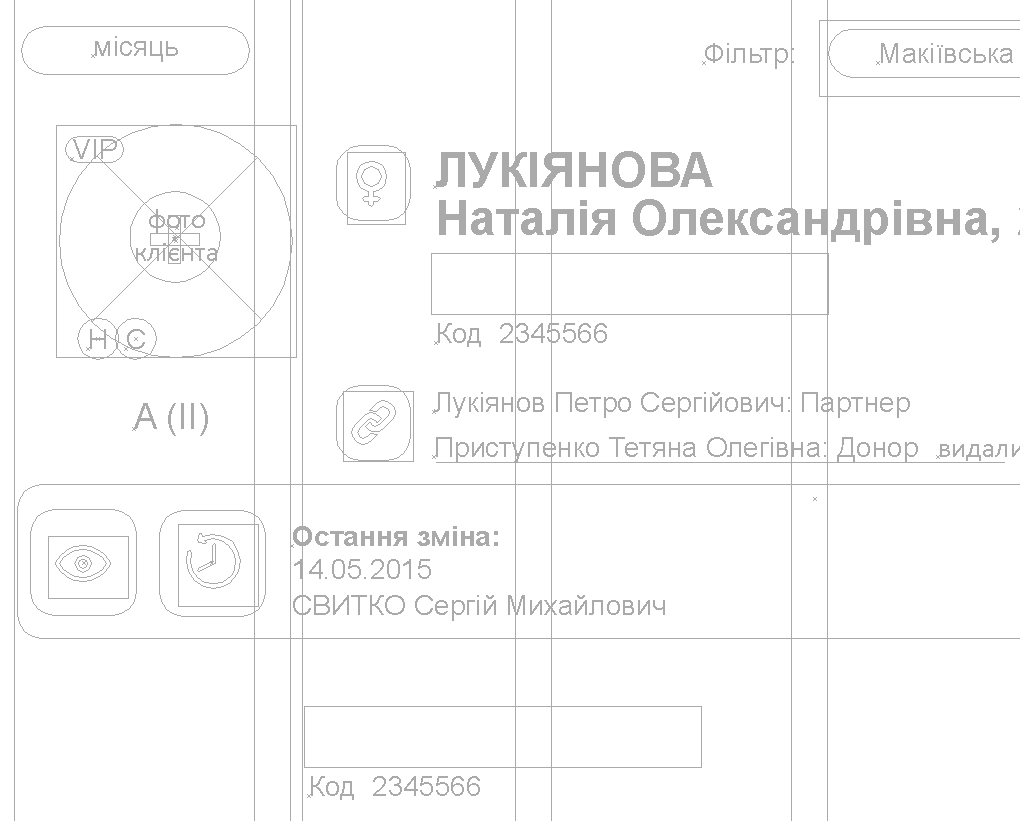 At the start we conducted a personas analysis with clinicians and system analysts. We identified next groups of people who would use the website:

We conducted analysis of all possible usecases. The future system should consist many subsystems: 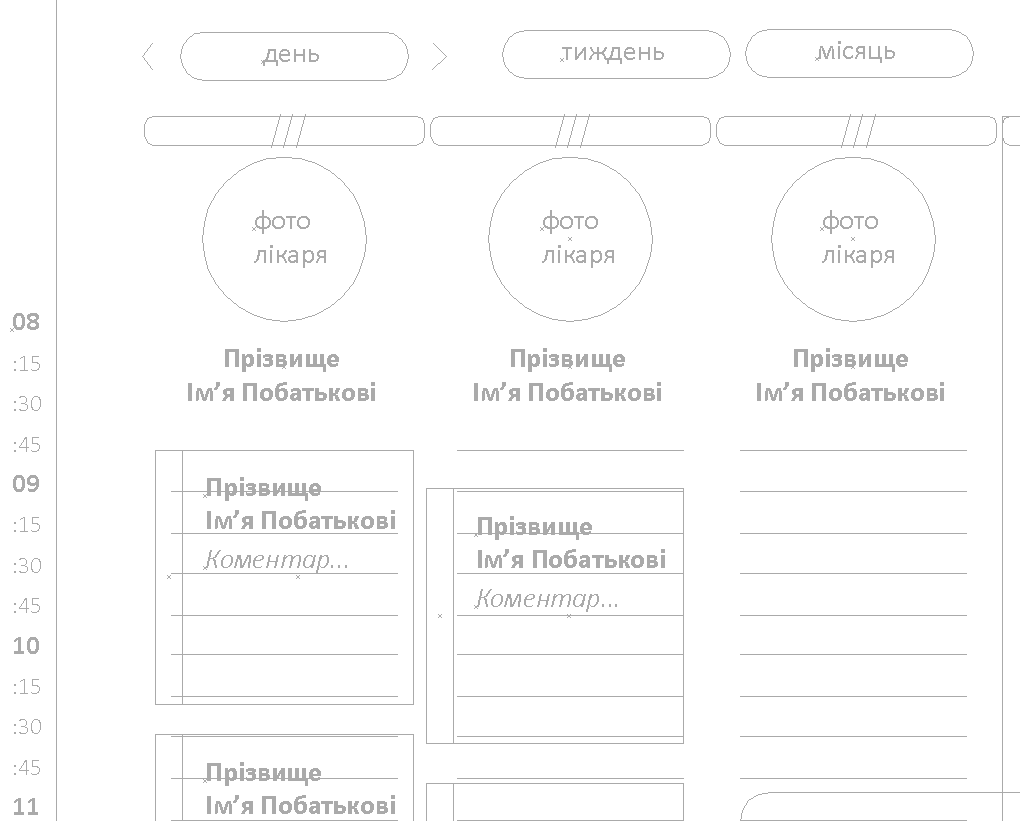 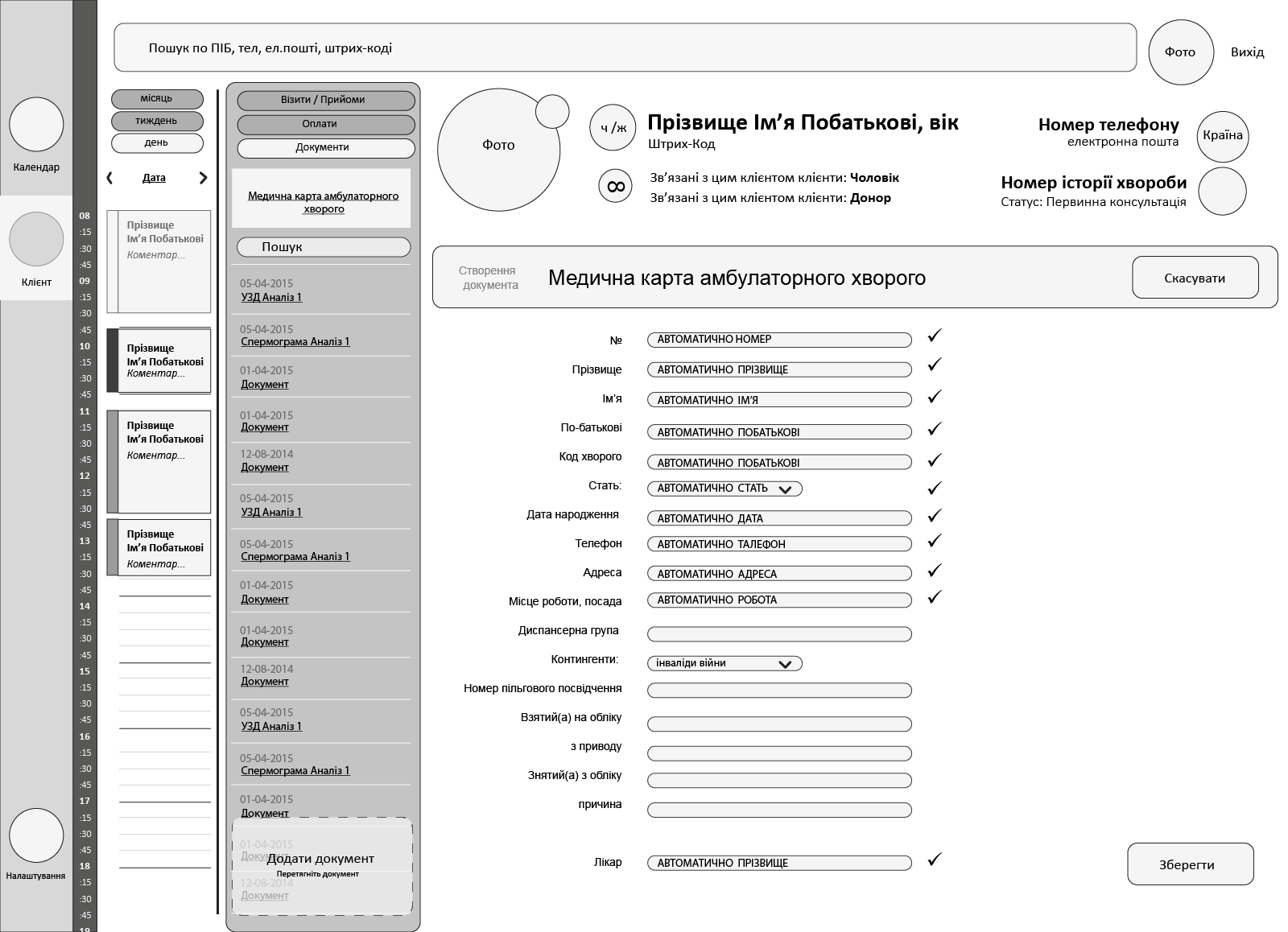 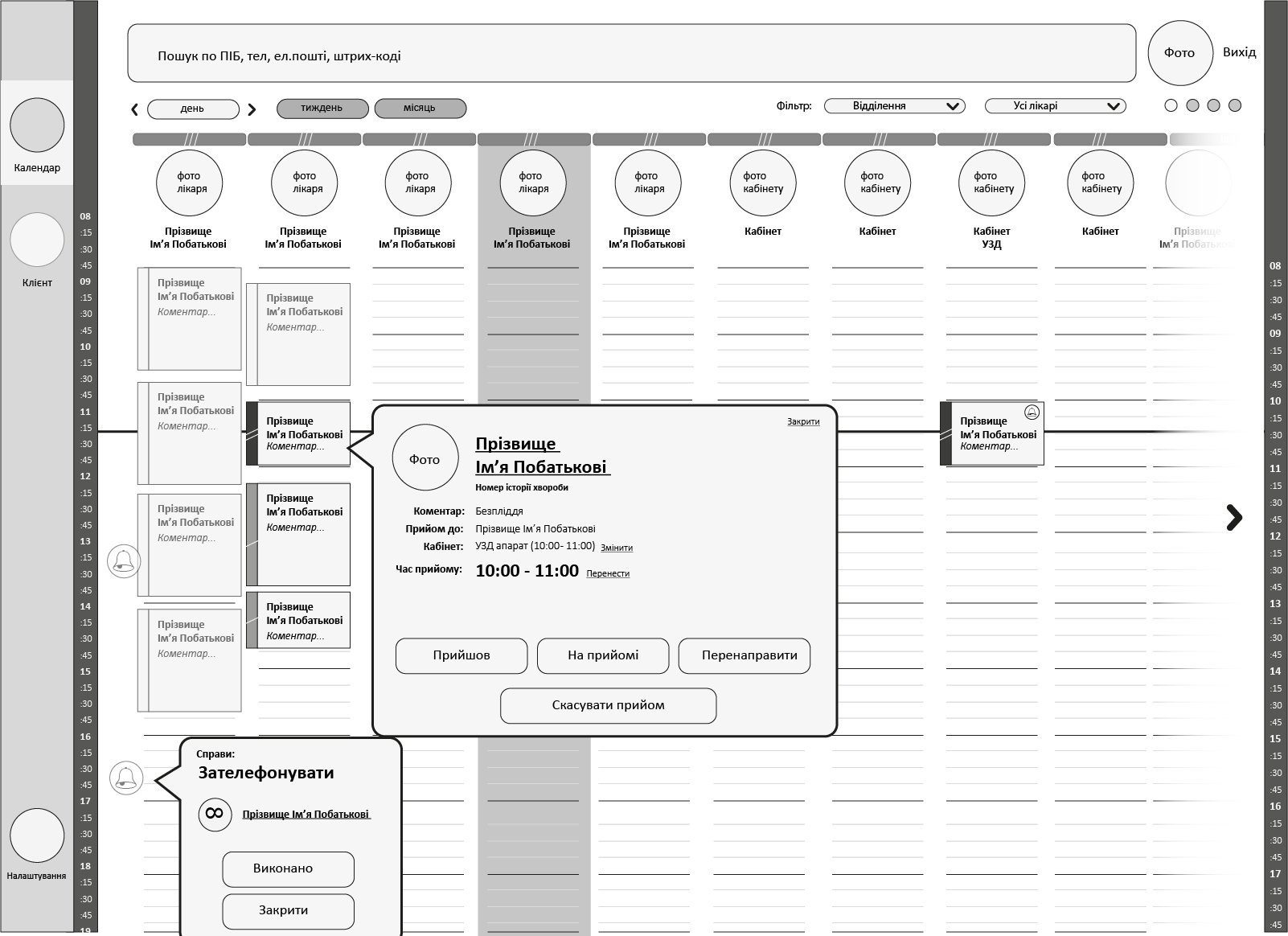 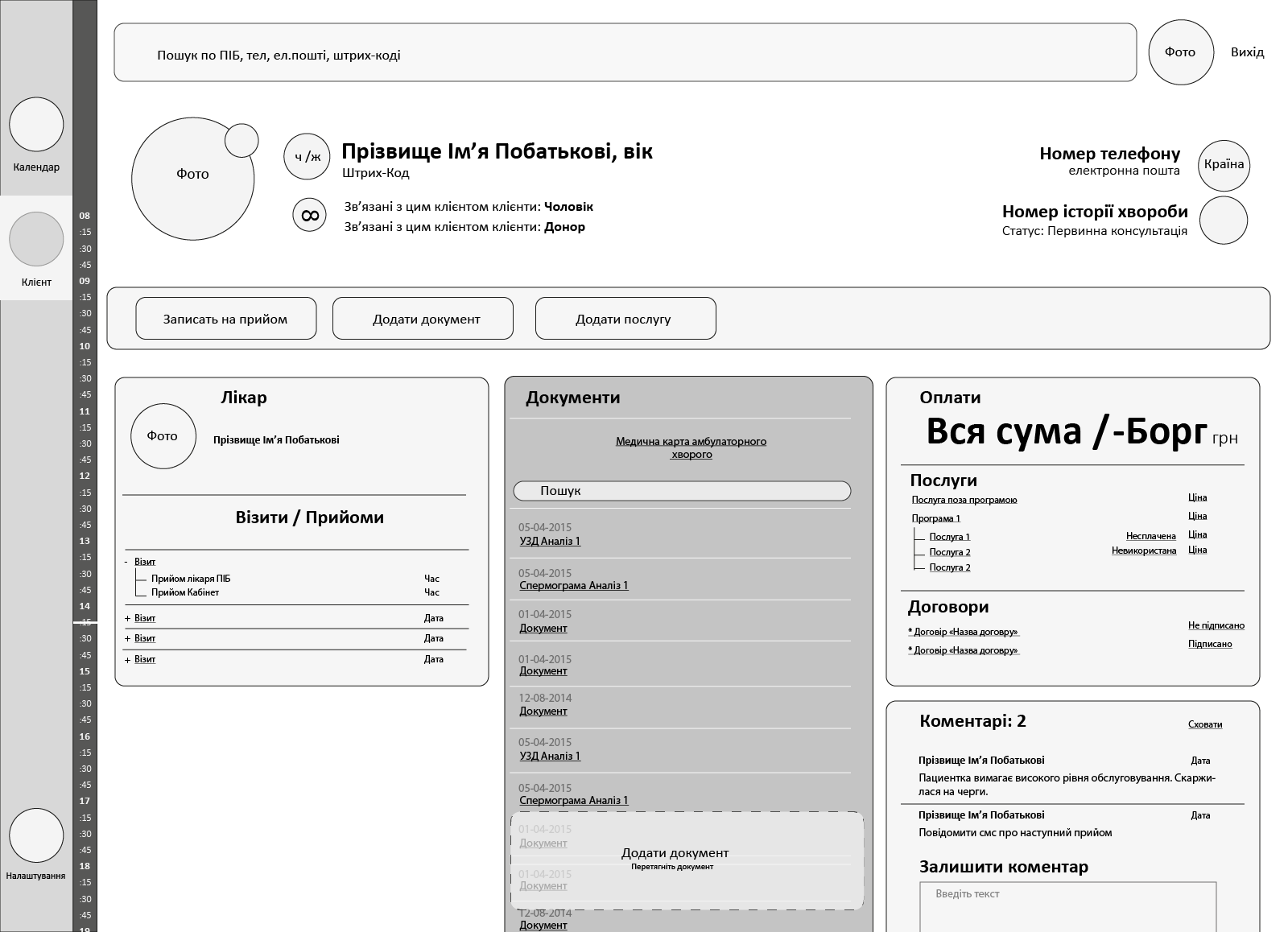 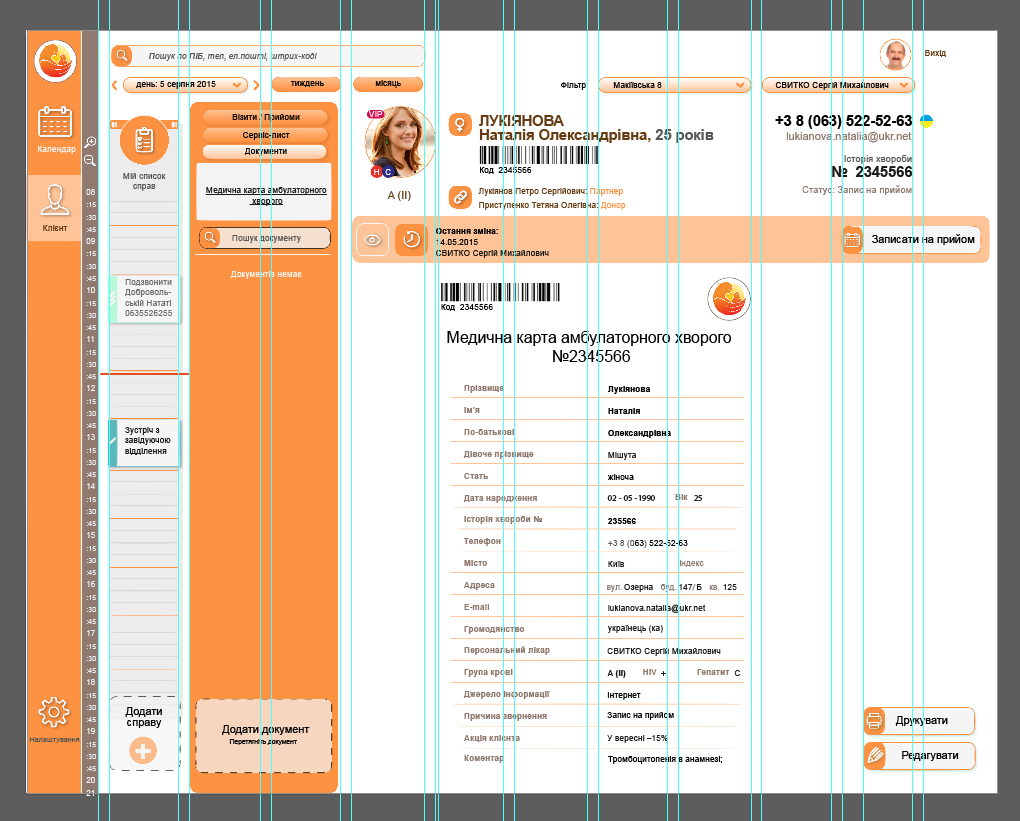 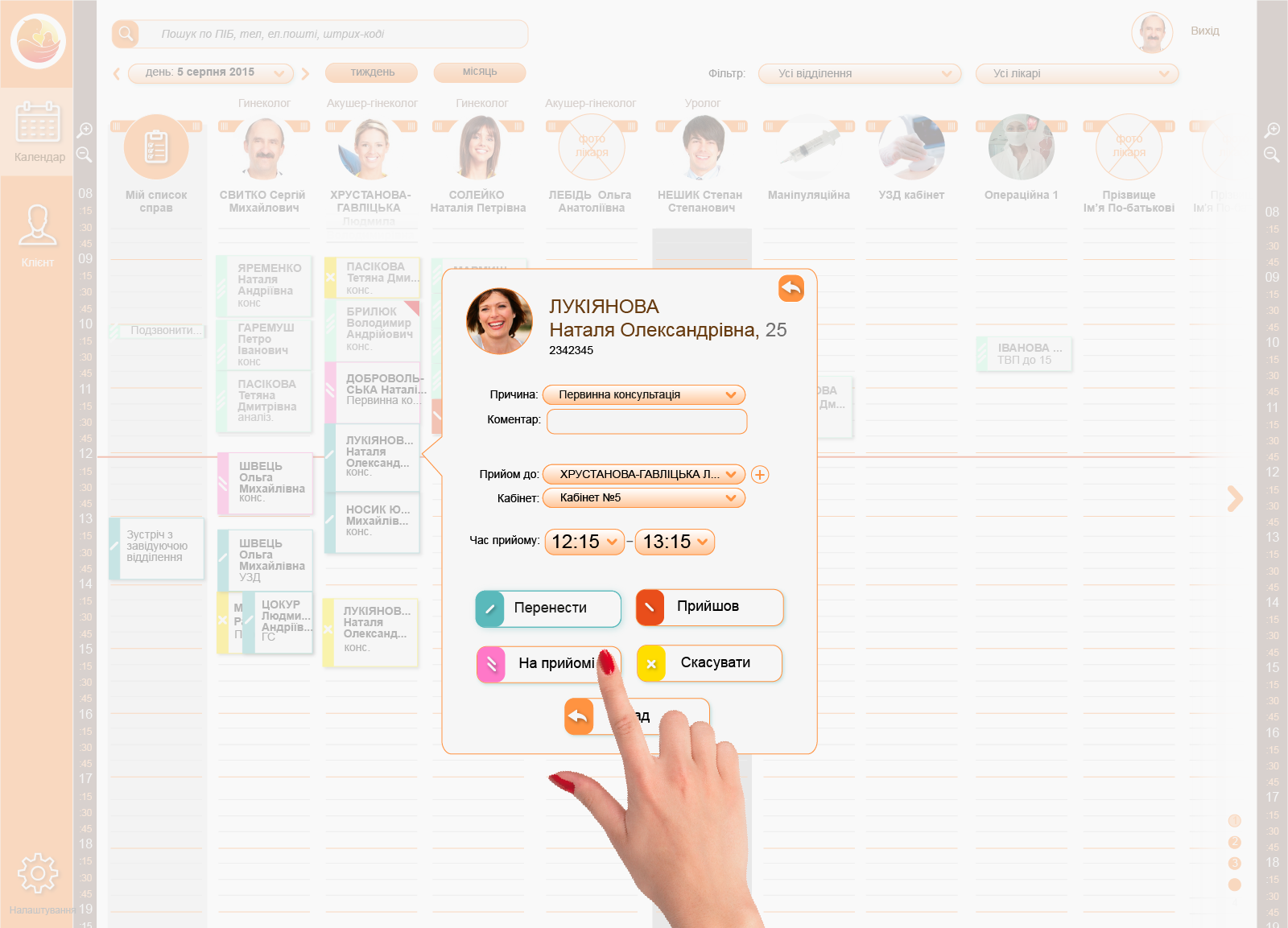 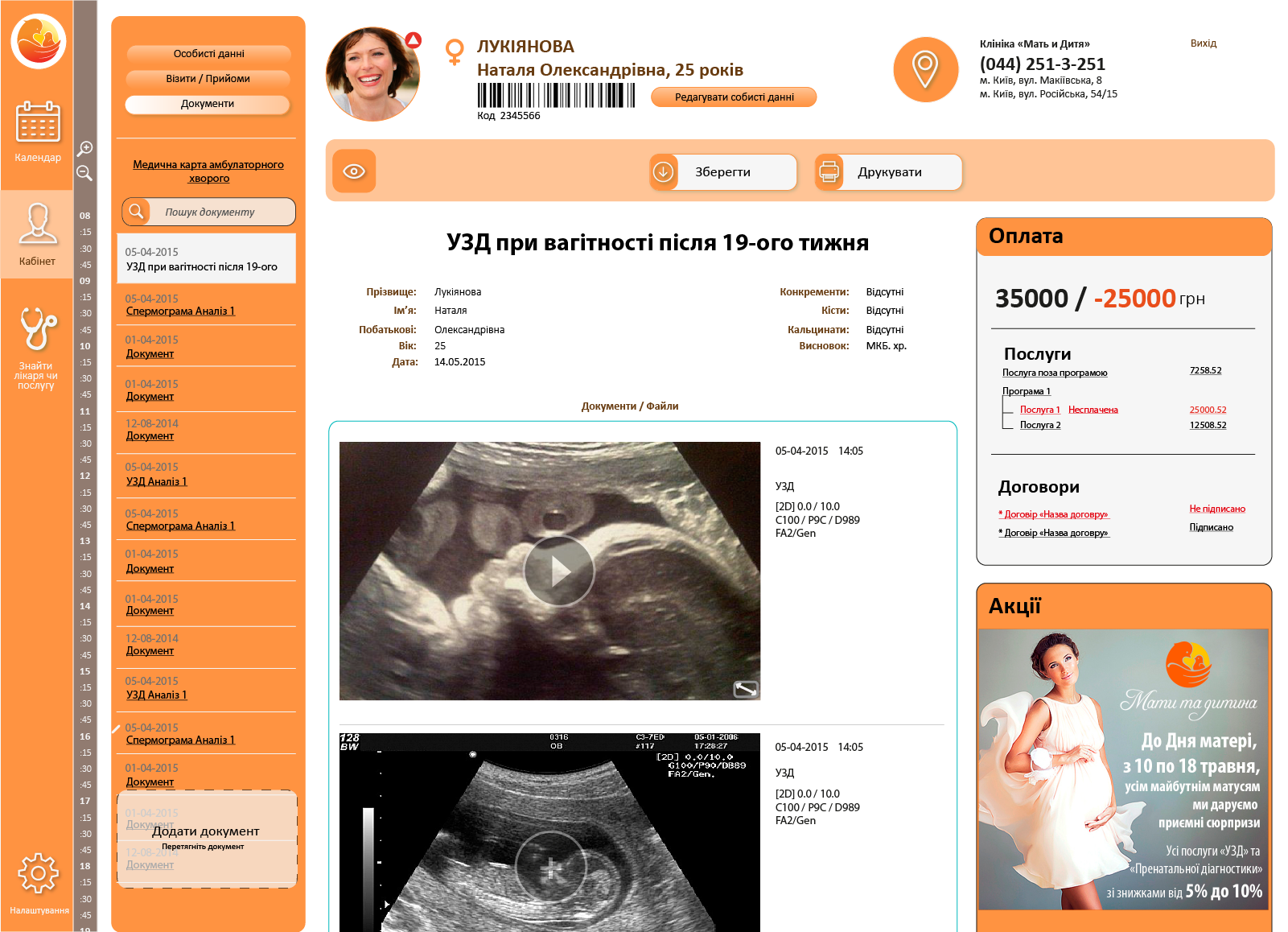 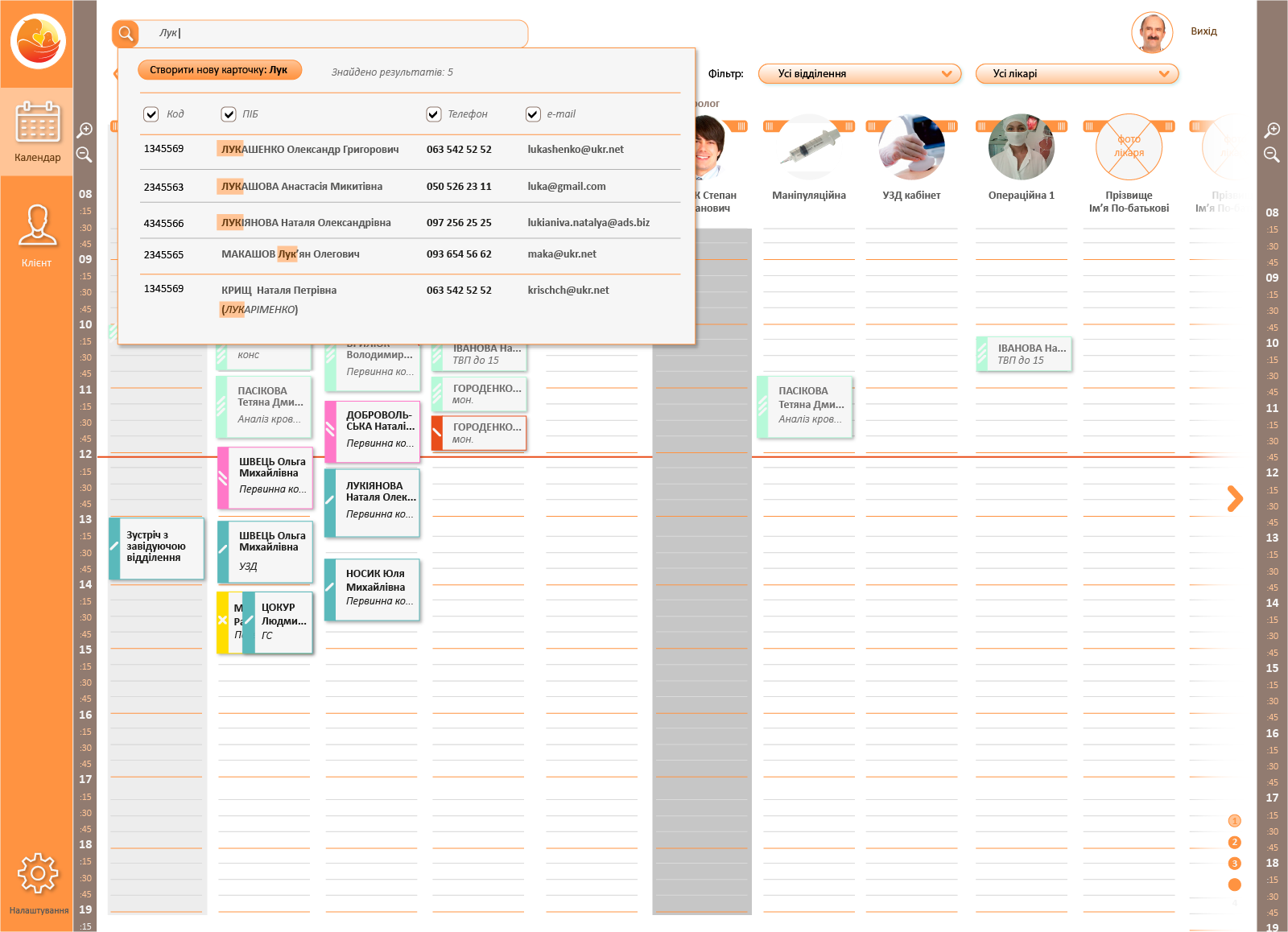 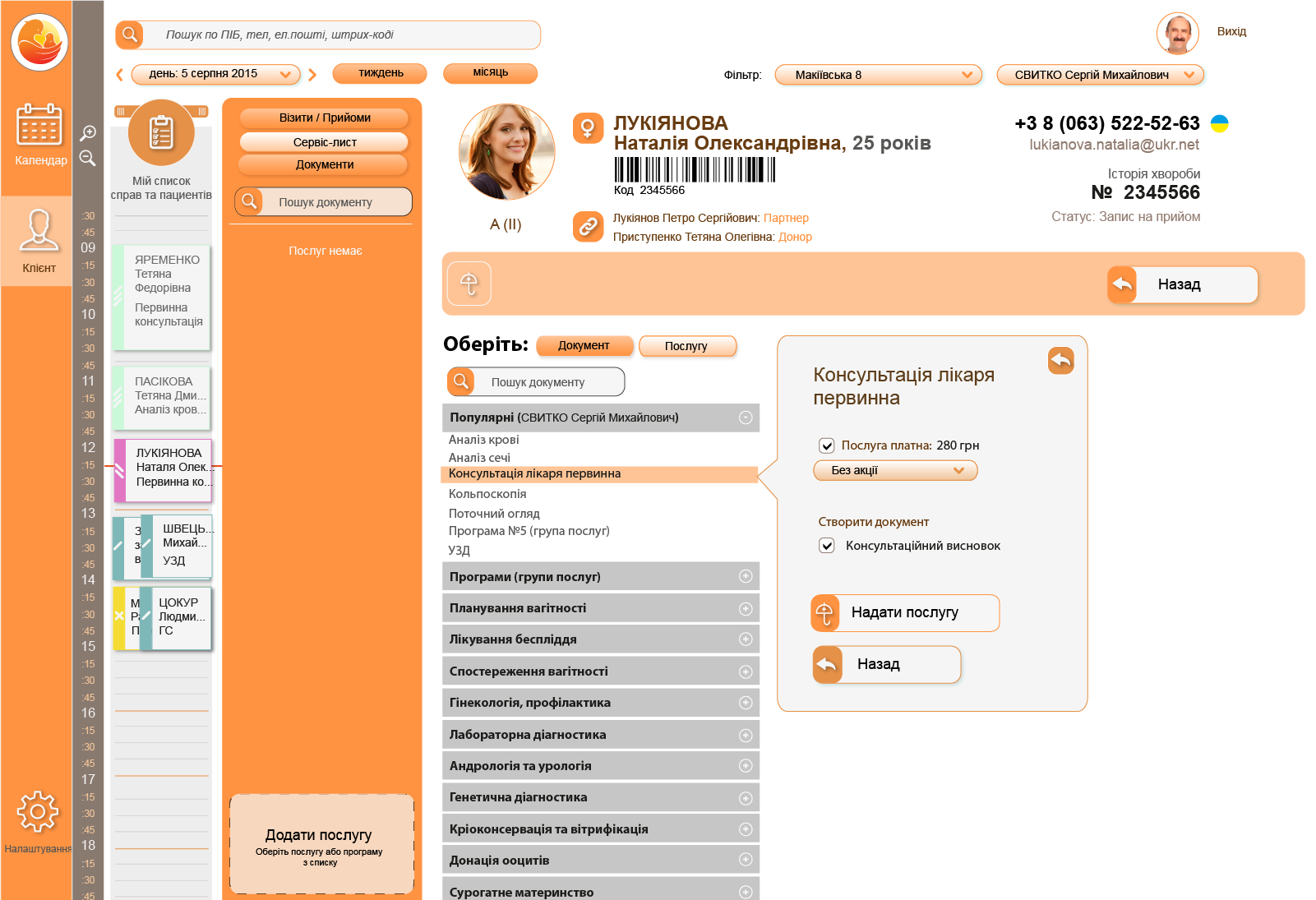 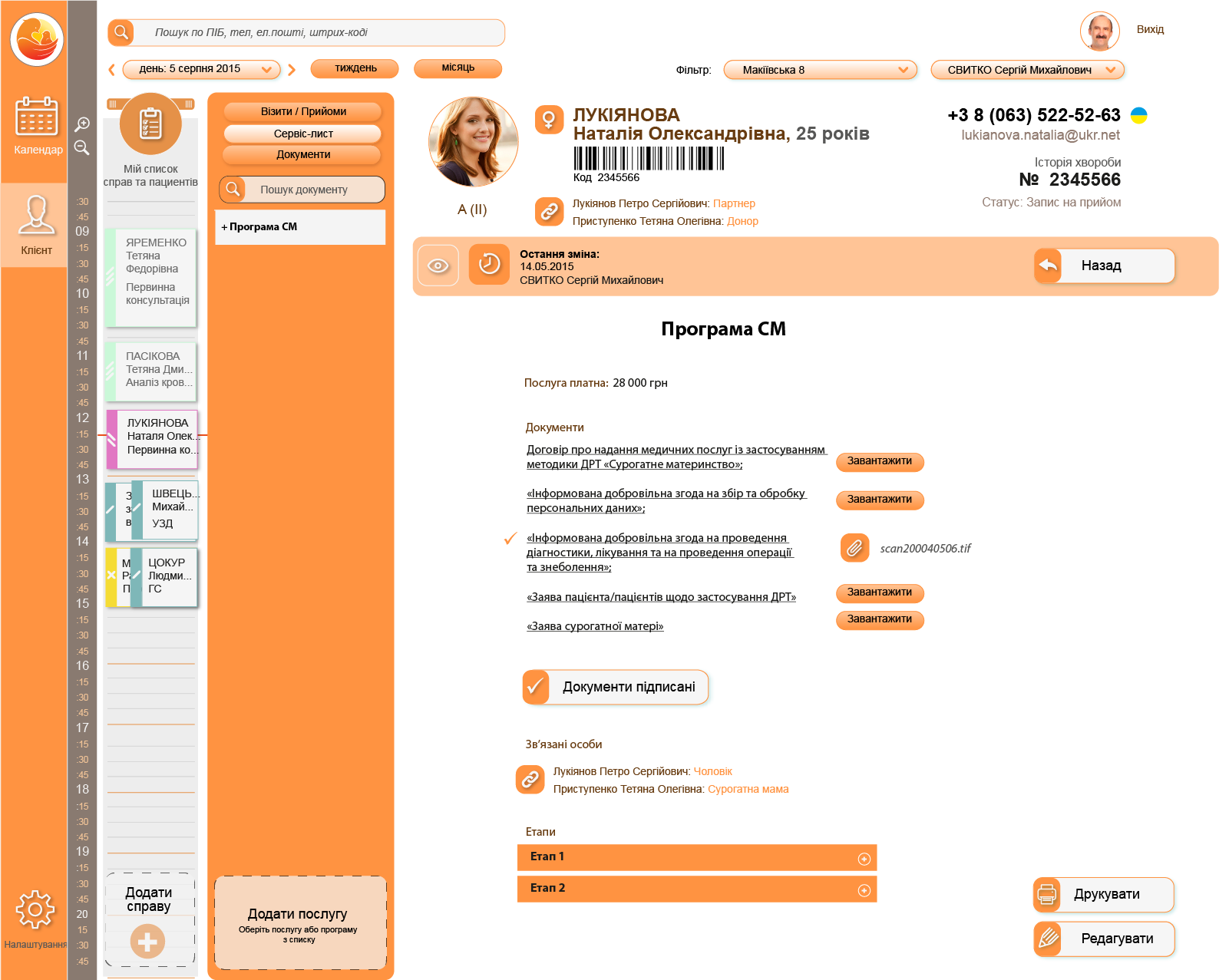 The system should have been actively used by doctors on tablets and smartphones. It had a lot of elements in version for large monitors, but it was complicated to work on smaller screens. Because of this our designers reformatted layout of each page in mobile and tablet version for maximum usability. 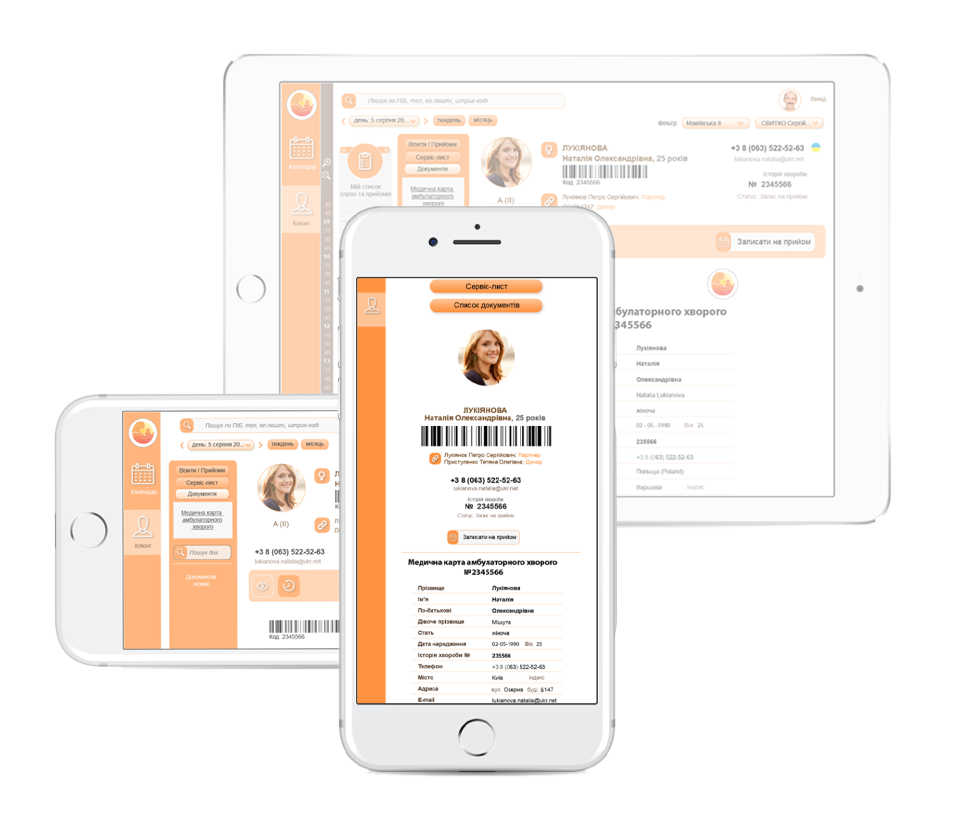 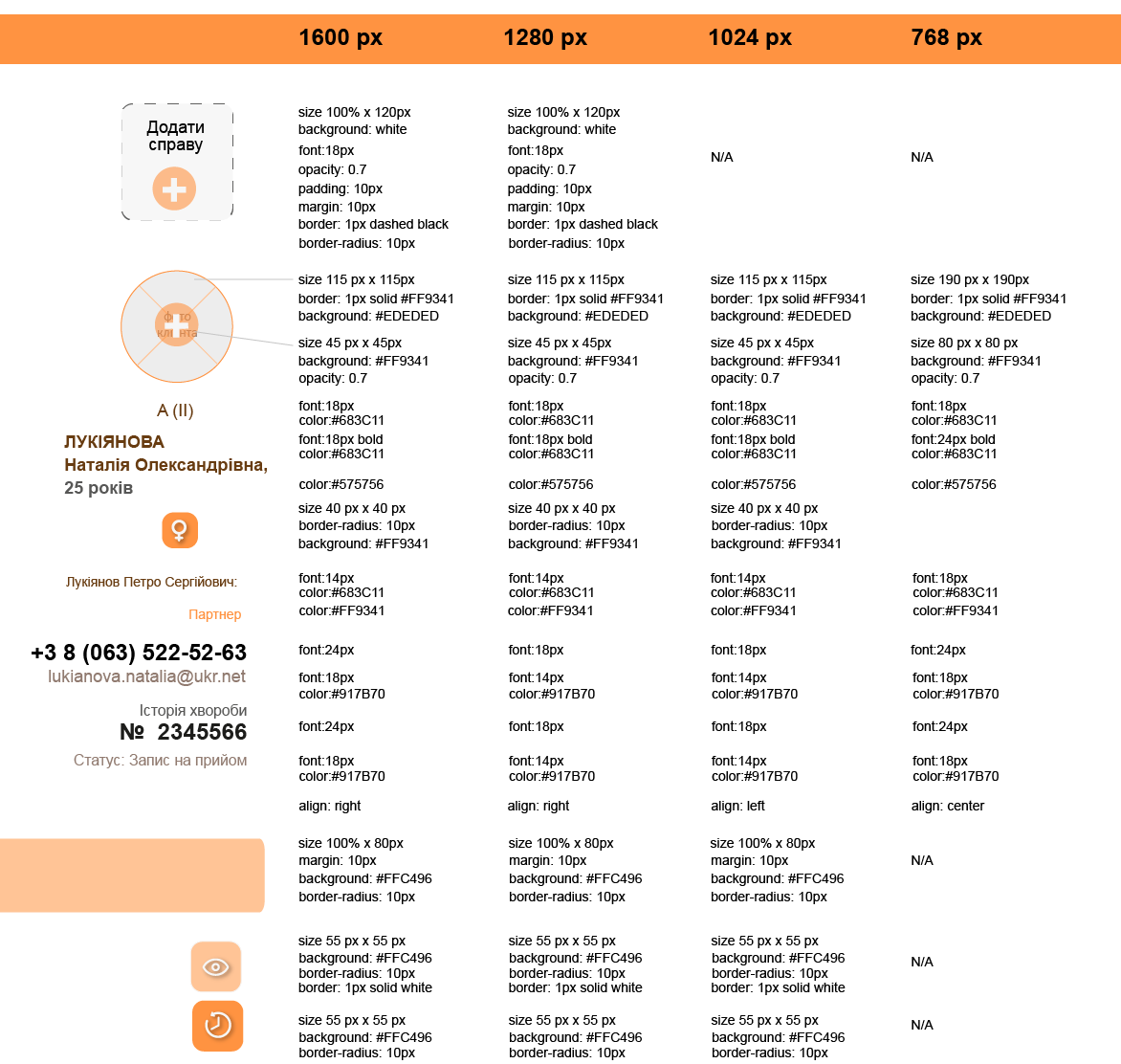 Front-end developers demanded detailed description of elements in this project. Therefore, we didn’t give them Illustrator files, we created a list with detailed style description of each element and graphic icons sprites.