In 2014 we began work on redesign of the online accountinging service iFin.ua. 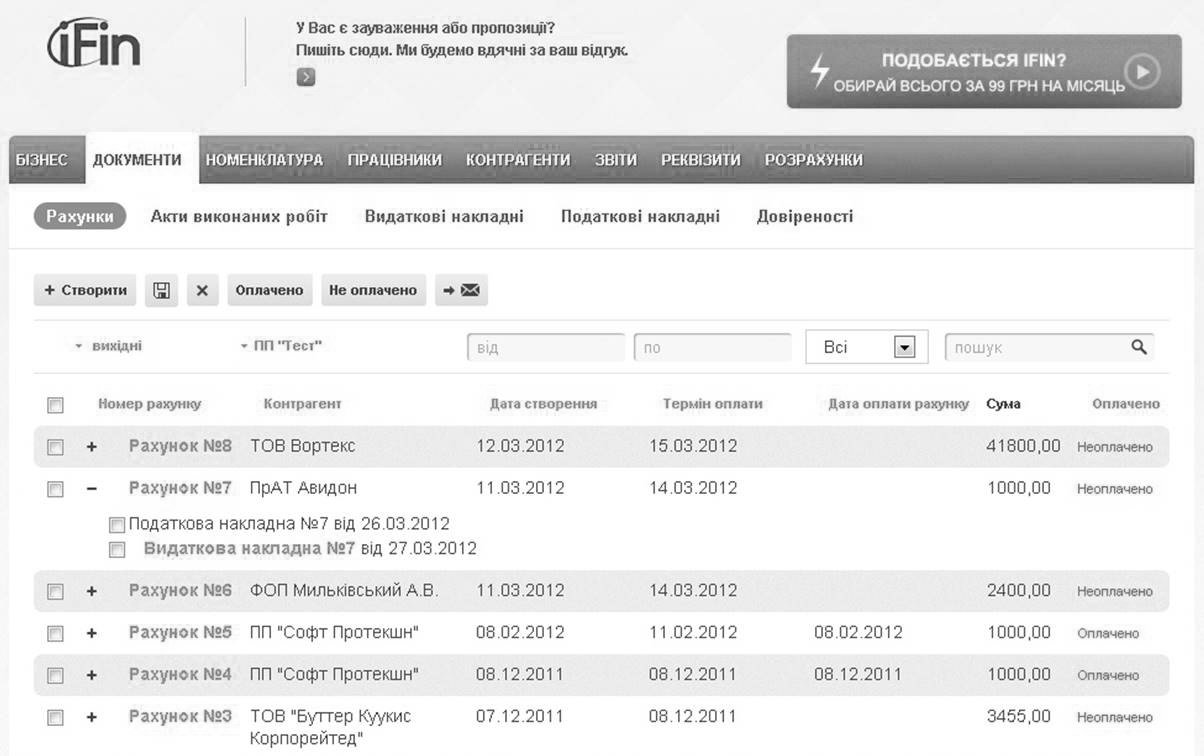 When we started working with the system, it had already had 300,000 users. 10% of them actively used the website 4 times a year. We decided to rebuild the design of the website completely, but there was a risk that loyalty of existing customers could decrease. New innovative and user-friendly interface would have attracted attention of new users, so customer decided to take a risk.

Old interface was built on the standard Bootstrap design. We detected the following problems in usability of the product: 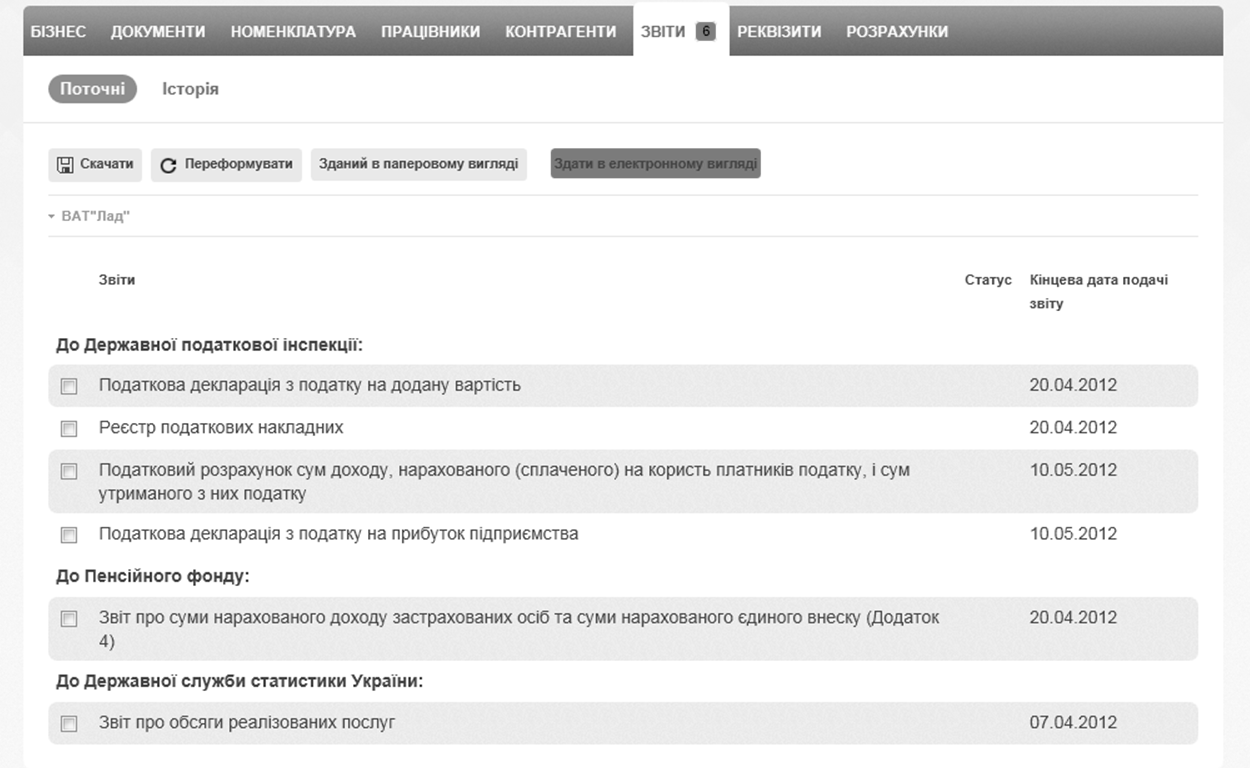 We've developed 2 test interface variants. To create the first one we took docusign.co.uk, drive.google.com as an example. The side panel was an important element of system management here. The second one was based on experience of using postal services. 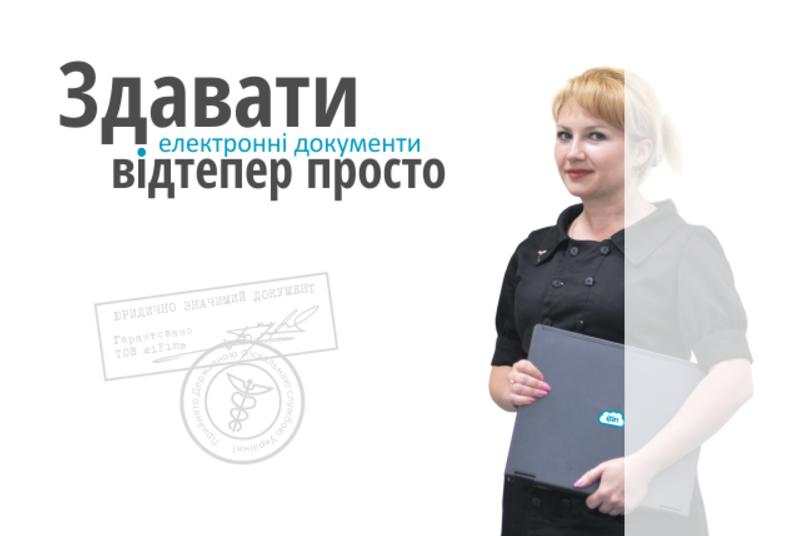 Our main objective was to make new interface simple to use. In addition, we had to add an aesthetic UI to it.

We've developed a set of icons that greatly improved usability of the interface and reduced user's eye strain. We used only 2 colors (blue - neutral, red - some action is expected). 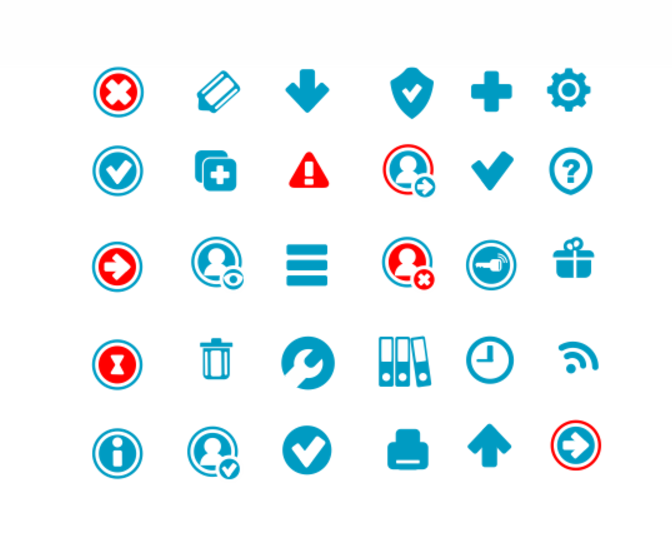 We created documents navigation by calendar instead of pages. Thanks to this function user could easily find the documents which he had previously submitted.

We maximally simplified the overall look of the interface in order not to confuse new people in accounting sphere. We hide all secondary information in modal windows. 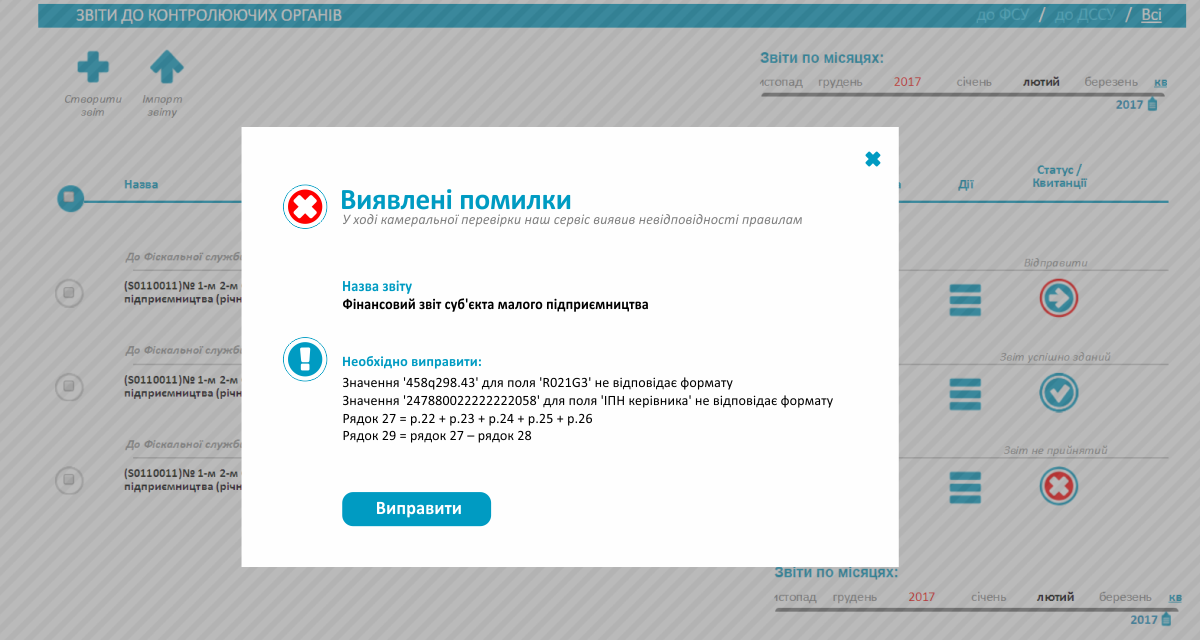 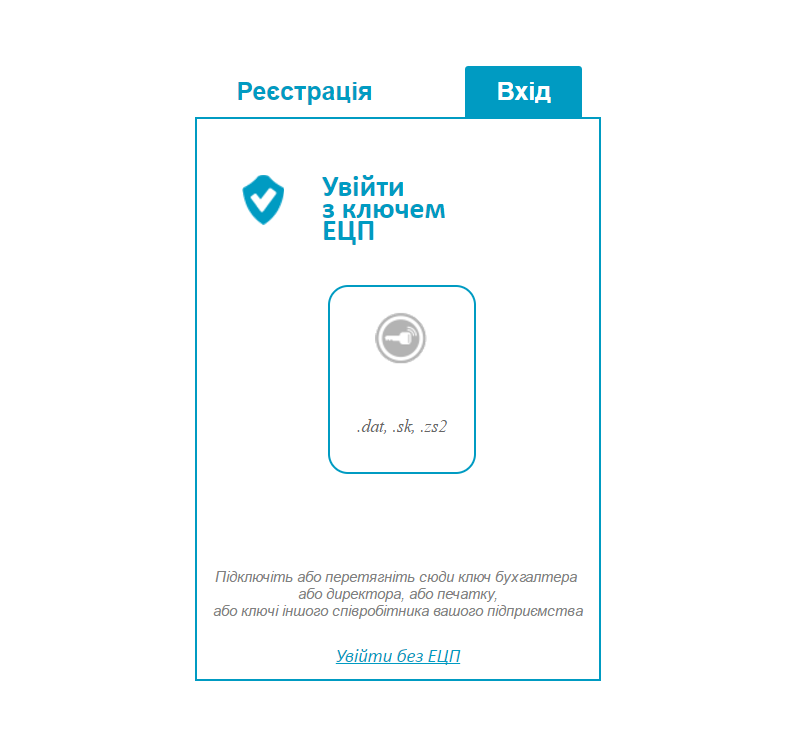 We made possible to login using electronic keys. Login process became accelerated (you don’t have to enter email and password) and it literally increased level of service security.

We’ve developed characters that personified iFin employees for advertising purposes. They were used on online banners and printed booklets. 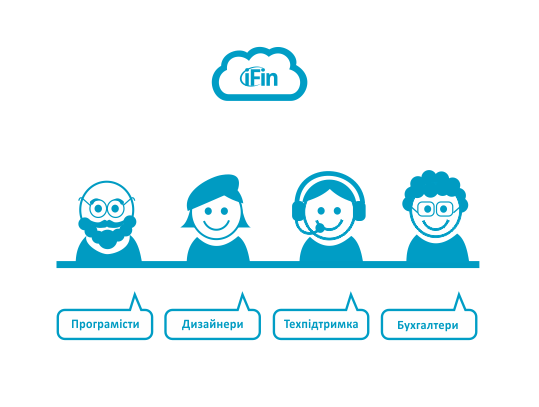 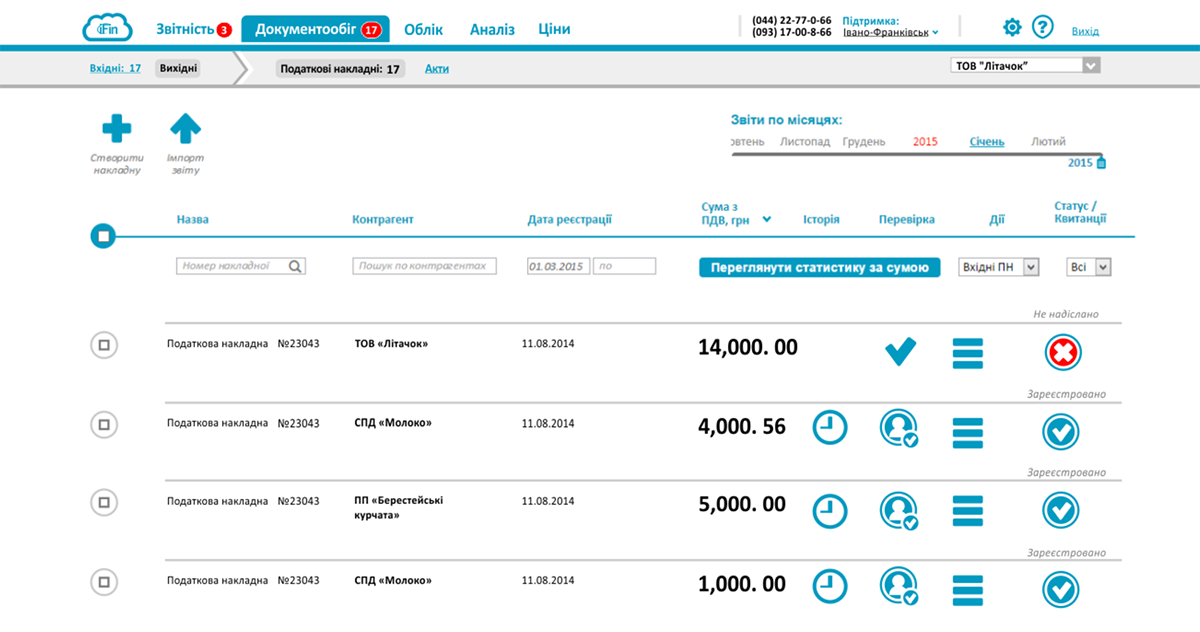 Development of the new functional

After we have installed the new interface of website we developed a new functionality about document interchange between contractors.